We hope you’re enjoying our podcast so far and if you are, you’re probably as anxious to see the resolution of the cliffhanger that ended our second episode as we are! Do you think what has to be done to keep Terminus safe from Anachreon was obvious? We didn’t particularly think so despite 20-year-old Isaac’s assurances to the contrary. “The Enyclopedeaists” appeared as “Foundation” in Astounding Science Fiction for May, 1942. Here are the coming attractions from that issue.

It’s clear that John W. Campbell expected that riddle to bring people back to Astounding for the June issue. He didn’t stop there though, “Bridle and Saddle” was featured on the cover as well.

Of course, we now know “Bridle and Saddle” as “The Mayors,” the title it was given in Foundation. 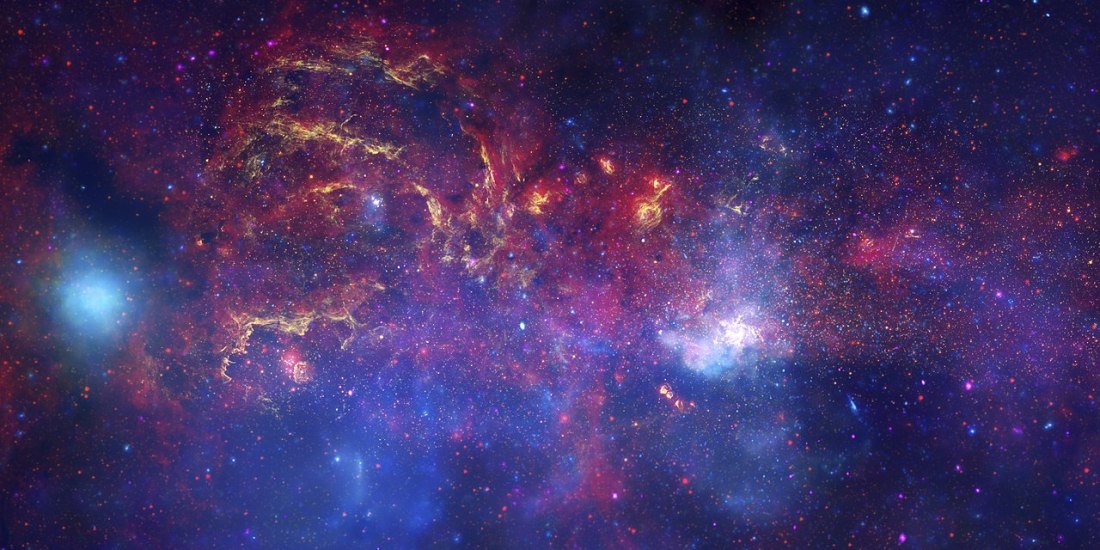 The second episode of Stars End: A Foundation Podcast, which I do with Dan and Jon is now available. Please check it out!

Our second episode, entitled “Podcast must obey the orders given it by human beings except where such orders would conflict with the First Episode” is posted, available wherever fine podcasts blossom or will be when Anchor gets around to up loading it for us. Of course, we are now begging the question… what will the fourth episode be called?

We start discussing the first novel, Foundation, in earnest and get all the way through the first two stories, “The Psychohistorians,” and “The Encyclopedists.” We also try our hand at doing a new segment, “Asimov Trivia.” You can join us on the link below.

I’m experiencing reverse deja vu. I just finished reading “The Mayors,” the third ‘chapter’ of Asimov’s Foundation and the only part of the trilogy that I’ve revisited since 8th grade or so. It was terrific, perhaps especially because I remembered so little of it; it was almost, except for a few flashes of vague recollection, like reading it fresh. But that’s not the reverse deja vu part.

The last time I read this particular story, coincidently enough, was 7 years ago on 1 May 2014. How do I know? Well, back then I was preparing to discuss the story in class and iBooks saved and dated my highlighting and my notes. As I’m reading, I’m having a lot of what I think are original thoughts, like “Oh, this reminds me of this other story…” or “I bet this is John W. Campbell’s influence right here.” Most of them though were sitting there waiting for me. Seven-Years-Ago-Joseph had thought of it first; that guy seems pretty smart. And that’s the reverse deja vu part, having thoughts that I believed were new only to find I’d had them before.

But I’ve buried the lede here. Why am I rereading Foundation? Well, Apple TV is working on an original teevee series based on the original Foundation Trilogy and one presumes the sequels and the prequels. I’m looking forward to it and the rereading is part of gearing up for the teevee series.

And so is starting Stars End – A Foundation Podcast, which I’ve done with Dan <@MrEarlG> and Jon <@jblumenfeld100>. We’ll be talking about the books and about Asimov and the Apple TV series. It’s been a lot of fun so far and our first episode (A Podcast must not harm a human being or, through inaction, allow a human being to come to harm) was released on Monday.

Please give it a listen; it’s on Anchor, and Spotify, and PocketCasts, and RadioPublic. It seems to be a long process, but soon, you’ll be able to find it wherever fine podcasts are sold. Or given away. Or however that works, I haven’t exactly figured it out yet.

You can also follow the podcast on Twitter at <@StarsEndPodcast> or you can find all our episodes and learn more about the podcast and us at the podcast’s webpage <https://starsendpodcast.wordpress.com/>.

The featured image is a picture of the Galactic Center in the Public Domain and found on Wikimedia Commons. Author: NASA/JPL-Caltech/ESA/CXC/STScI